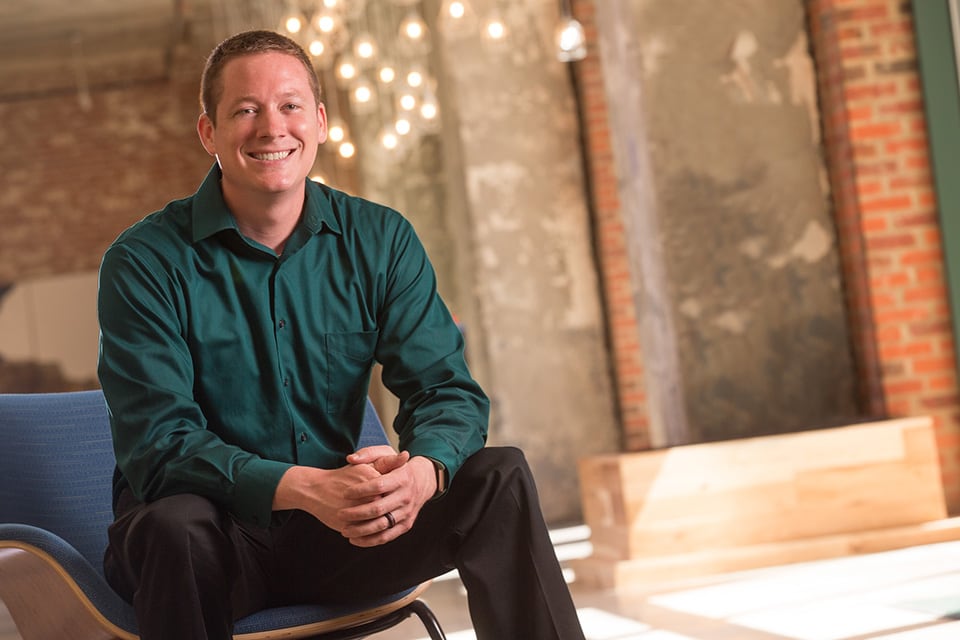 Josh Gagan joined the Dalad Group in 2015. After spending a year as one of two mobile technicians', Josh took on the role of Property Manager. Now, a Senior Property Manager, Josh oversees management of staff, office, rental and industrial properties in Independence and along I-77 corridor south of Cleveland. Josh graduated from Cleveland State University with a Bachelor of Science in 2011. He later attended the Auburn Career Center earning certification as a HVAC Technician in 2015.